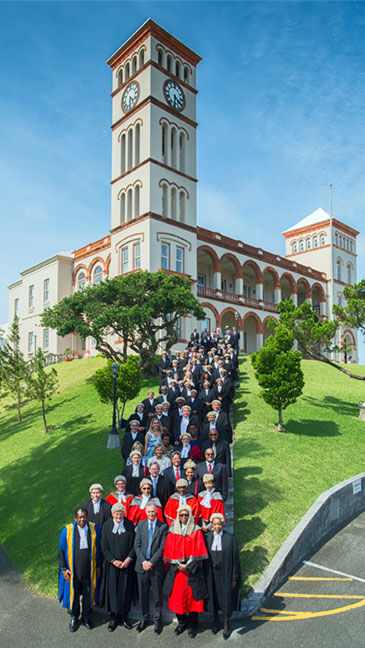 The legal profession in Bermuda is fused in that it is not divided and does not differentiate between Barristers & Attorneys. Both have full rights of audience in this jurisdiction.

General responsibilities of the Bar Council include the following (as laid out in Section 4 of the Bermuda Bar Act):

All members of the Bar are bound by the Barristers' Code of Conduct (1981), which requires that members carry out their duties to their clients, the Court, members of the public and their colleagues with integrity and in accordance with the Code of professional conduct . Further, they are required to conduct themselves within or outside the professional sphere in a manner which will not be likely to impair a client’s trust in them as a legal advisor. Click here for information on the qualifications and procedure for admission to Bermuda Bar.